Multan Muzaffarabad ( Saturday, May 23, 2015):collapsed school in which 39 children were buried under debris have been moved to a local hospital. On the border of Multan, Muzaffarabad children were studying in a private school located in the school’s roof, causing the child is under 39.

\Rescue teams reached the spot and out lancets hospitalize children, were taken to hospital in critical condition, has 6 children.

Police arrested the school principal when violent peoples surrounded the him. More police have been called to control this situation.

9 children who got severely injured in the incident were rushed to Nishtar Hospital where two of them are said to be in critical condition. In the meantime, police arrived at the scene and took the school principal into safekeeping.

An operation initiated to rescue the children fascinated under the rubble. Two teachers, who were in attendance in the school when the roof collapsed, were also rescued.

took notice of the incident, the Chief Secretary to the painful rescue operations to provide aid to children is directed. 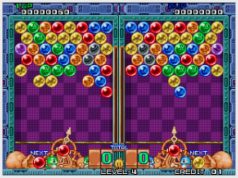 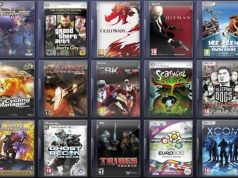 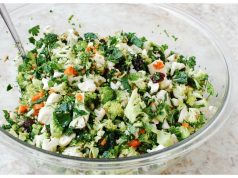