Peshawar online (Dec 16, 2019): The CDNSP will hold Prize bond Rs.200 draw on 16th December 2019 in Peshawar city. The draw No.80 of Two Hundred Prize bond will be updated on this page. The winning prize bond amounts are as below. Check Rs. 200 Prize Bond Draw and Prize Bond Rs. 200 Results online by websolution.pk. Find the prize bond schedule of 200 worth and all prize bond news by the National savings of Pakistan. The winning numbers can be searched online by the search features from the relevant draws.

The Rs. 200 prize bond seems to be the very cheaper in cost and affordable by each person in Pakistan. The buyers of this bond can search the latest Rs. 200 prize bond draw list online here. All the past six years draw is listed below, where you can download or view your prize bond from the list

The buyers know about the scheme of Rs. 200 prize bond winning figures. The cheapest prize bond has a high amount of first and second prize amounts. The people get involve buying, for winning these two lucky numbers. If you are the buyer, then you surely know what you will get if you win first or second prize amount for the Two hundred prize bond.

The 200 prize bond draws are held in different cities on different dates of the special month including March, June, September, and December. The draws held in Lahore, Karachi, Multan, Faisalabad, and Peshawar are considered lucky for winning good prizes, but this is the only hypothesis. So if you are interested then you should read the 200 prize bond schedule list and buy some bond to win these prizes announced by the National savings of Pakistan. 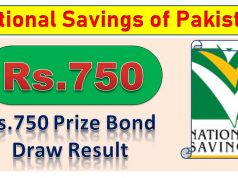 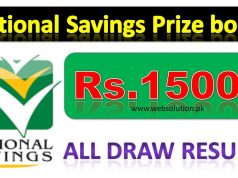 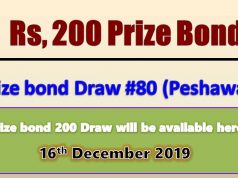 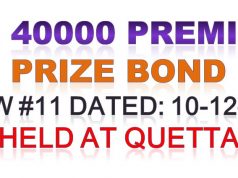 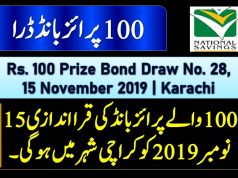